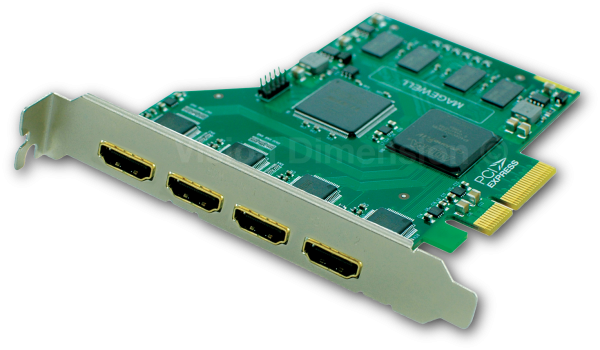 It provides high-quality HDMI input, which can satisfy the capture of 1080p and LPCM audio in HDMI. It has self-adaptive equalizer. It can support 30-meter HDMI input cable, which can fully satisfy users’ requirements in specific environments. 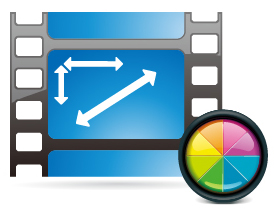 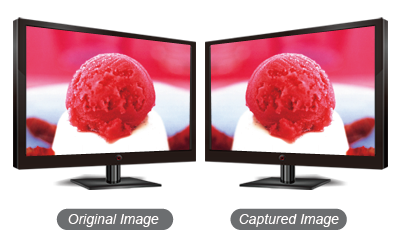